A) WEBSITE: For the creation of the Web have been prepared: the tree informative information content provider preliminary studies of graphic design and publishing .
B) COORDINATION FEDEDICIANE SIGNED MEMORANDUM OF ASSOCIATION The signing of the memorandum provides for: the presentation and sharing of the Statute, the audit organization in the partner regions and municipalities concerned with the presentation of the design.
C) SHARE MARKETING AND PROMOTION OF ROUTES Regarding Marketing Actions , the attention of all the partners focused, initially , on the definition of a program of events with a series of proposals which, however, after careful reflection were not congruent with the available finances and the concrete aims of the project , including the priorities of which , of course , does not include the construction of new generic shows but, if anything, of events focused on the relationship between the charismatic figure of Frederick II to the territories concerned from the project.
Therefore , considered that the main objective of the project is to stimulate the knowledge and heritage of Friedrick II's Routes  in Calabria, Puglia, Sicily and Basilicata , in consideration of the acquiree prior sharing of all the partners , which originated from the common depth , relative to ' use of technology and multimedia events , it is proposed to create: a VIDEO -ART ON FREDERICK II AND HIS WONDERS in Basilicata, Calabria , Puglia and Sicily (with attached guidance on routes of  Frederick II ) a COMMUNICATION PLAN fOR TOURIST AND CULTURAL,  THE GENERAL PUBLIC COMMUNICATION PLAN AND CULTURAL TOURISM fOR THE GENERAL PUBLIC TO BE IMPLEMENTED IN EACH REGION.
The Communication Plan includes:
Tweet
Share
боксерские бинты
купить GPS-навигаторы 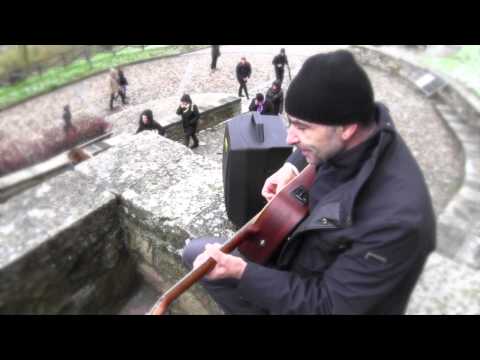 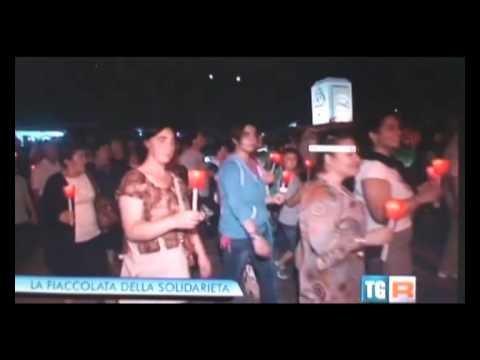