The fortress overlooking the sea A Latin epigraph, disappeared for at least a century, set in 1242 the end of the Castle building, which had begun in 1231 on the site identified by Frederick II as ideal to erect a fortress dominating from above both sea and land. Here, perhaps, there was a tower of Norman age. The manor, built under the direction of Riccardo from Lentini, stands out with its bulk in the northern part of the island and over the centuries it has been repeatedly undergone rehash and enlargement works that have disfigured the fascinating medieval appearance. 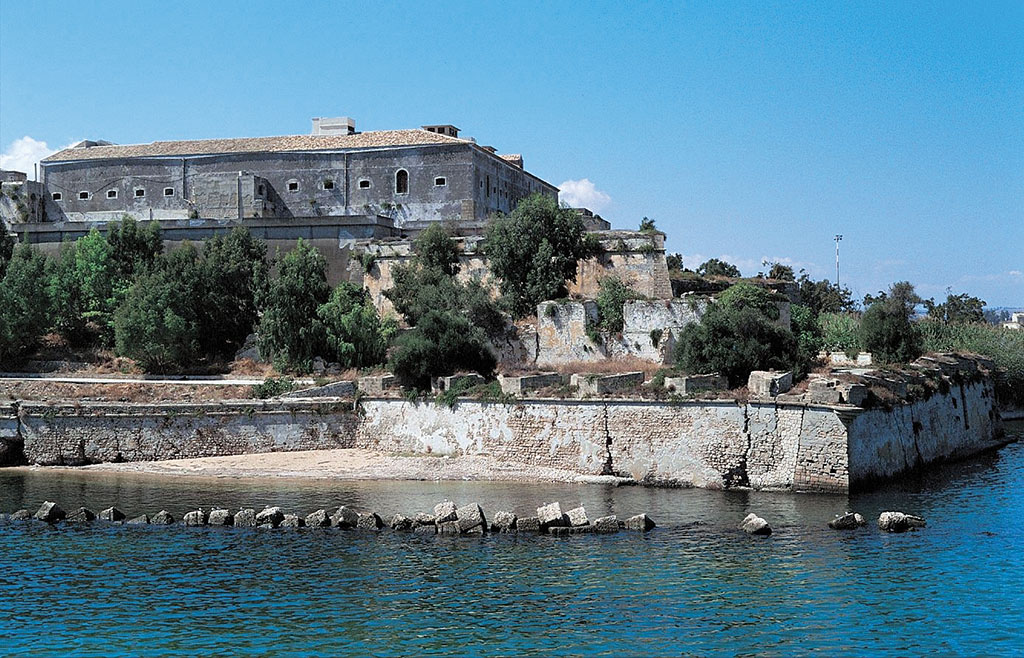 A sober military complex At that time the military function prevailed on the representative one, so the only decorative elements – made of sandstone also called “giuggiulena “- were the ridges, shelves, and rosettes that close the vaults into a serraculum. The construction of the castle, in fact, was part of a project that aimed to make the territory militarily controlled. The Swabian castle of Augusta, along with those of Catania and Siracusa, extended the domination and a capillary control over a broader territory. Tank-towers and powder keg-towers The main façade was the southern one, facing the city. Inside there was a large courtyard surrounded on three sides, with single-nave atriums. The castle, of square plan, and with rooms that are arranged around a central courtyard, is surrounded by walls on which square towers rise, in the middle of each side. The east and west towers were connected by a water system serving as a cistern. The Northeast tower used as a powder keg was destroyed in 1693 due to a fire followed by an explosion: the incident was caused by an oil lamp falling down during an earthquake. These events caused serious cracks and the collapse of the first floor, compromising the entire structure, as evidenced by the various papers. A historical witness accommodating prisoners After sieges and assaults, and having witnessed battles, raids and landings of infidels, in 1890 the castle, privileged witness of the history of Augusta, was turned into a jail. Because of this function, ceased in 1978, we can see the raising and overall coverage of the building wings with large sloping tile roofs. Source: http://www.iccd.beniculturali.it/medioevosiciliano/

The palms peninsula A newly built viaduct dedicated to Frederick II connects the island with the old town of Augusta to the mainland. The Swabian Emperor founded the city in what was once known as the palms peninsula because of the thick arecaceae vegetation that covered it. Here he moved the inhabitants of villages destroyed by himself (Centorbi, Nicosia, Traina, Capizzi, etc.) and in 1231, with the diploma of Melfi, the birth of Augusta was made official, whose boundaries were defined in this document: “from Scala Greca to Targia, to Belvedere, to the Monti Cilimiti, to the contrada San Giorgio, to the Mulinello, to the contrada Carrubba, to Roccadia, to the San Leonardo River up to the sea”. The claws of the Swabian Eagle The sea has always represented a wealth for the city, which today, thanks to its strategic position in the Mediterranean, is one of the most important military, industrial and fishing ports of Italy. Even Frederick II sensed it and donated to the town the Swabian Eagle,whose claws extract two gold coins from the sea. Augusta citizens appreciated the gift and made it the symbol of the city. The founder took Augusta in great consideration, calling it “Venerable” for both the beauty of the island and the extraordinary natural harbour. 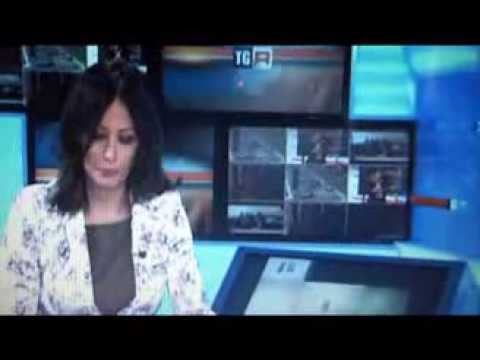 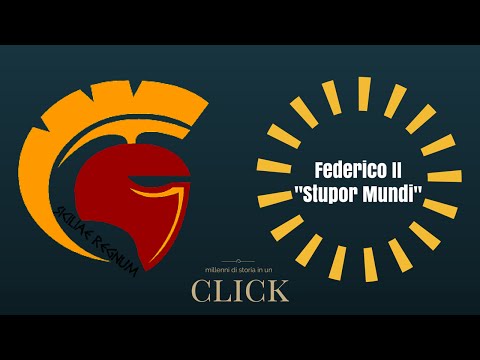